How Preservation Houston Advocates for History

A house is just a physical structure, but it becomes a home when you have memories and stories to share about the space. We absolutely fell in love with the history and character in this 1925 Tudor-style home and knew it was special from the moment we saw it. 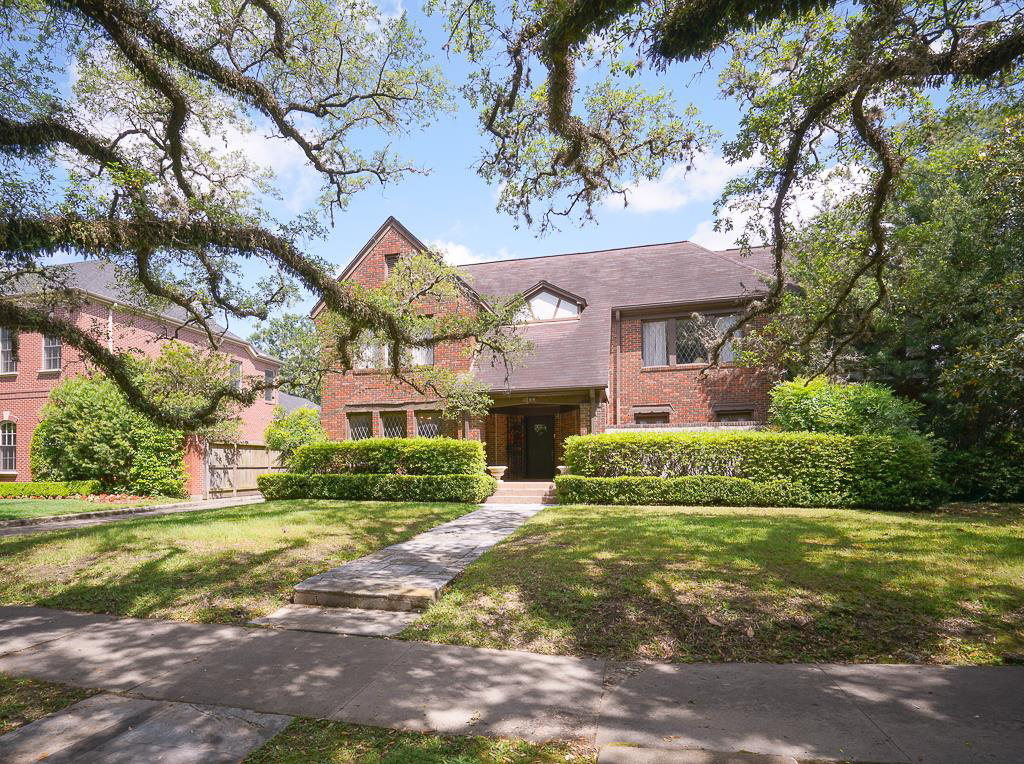 When we were first starting the renovations and our home was still in its original state, a woman came by to see it. It turns out that she moved in when she was 5 years old and grew up in the home. What a small world! I had the opportunity to meet with her and she shared stories and photos of the home from when she was younger. It was so interesting to hear about her history in the home and I loved that she took the time to come by. 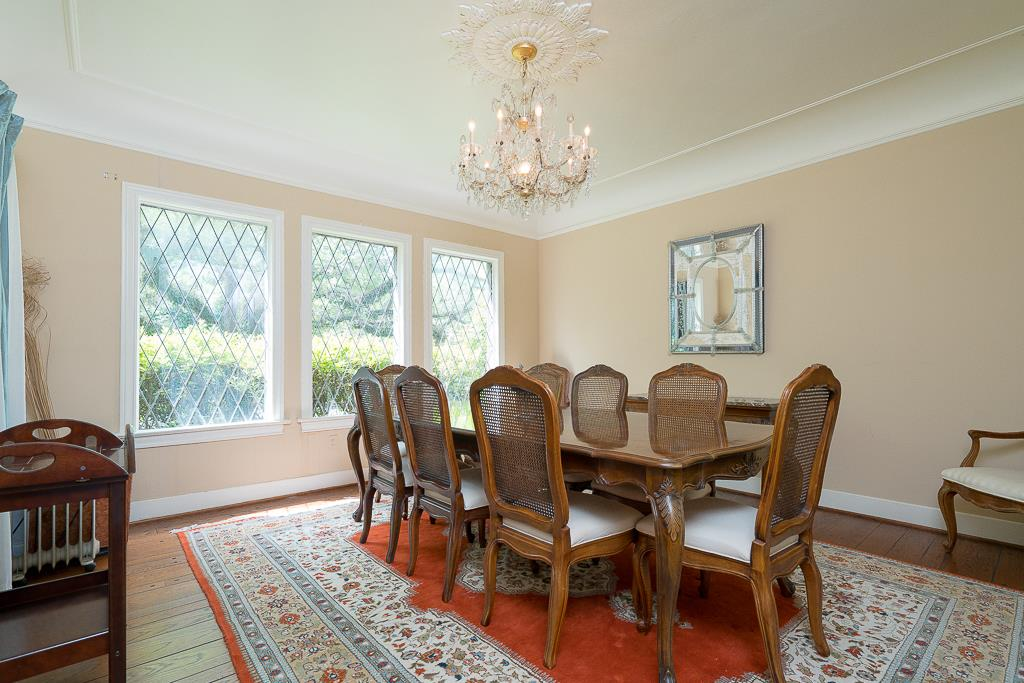 before image of the dining room – Imagine this space in its heyday of 1920s.

What’s even more special is realizing that my girls will also be moving into the home at the age of 5, the same age the woman was when she lived there. They will be growing up and making their own memories in this home. And they will be continuing the history of this beautiful Boulevard Oaks neighborhood. It was a reminder of how special historic neighborhoods like our is. They hold such history and it’s important for us to preserve the stories in their walls. So throughout the renovation process, we have been working with Preservation Houston to maintain the traditional exterior of the home. 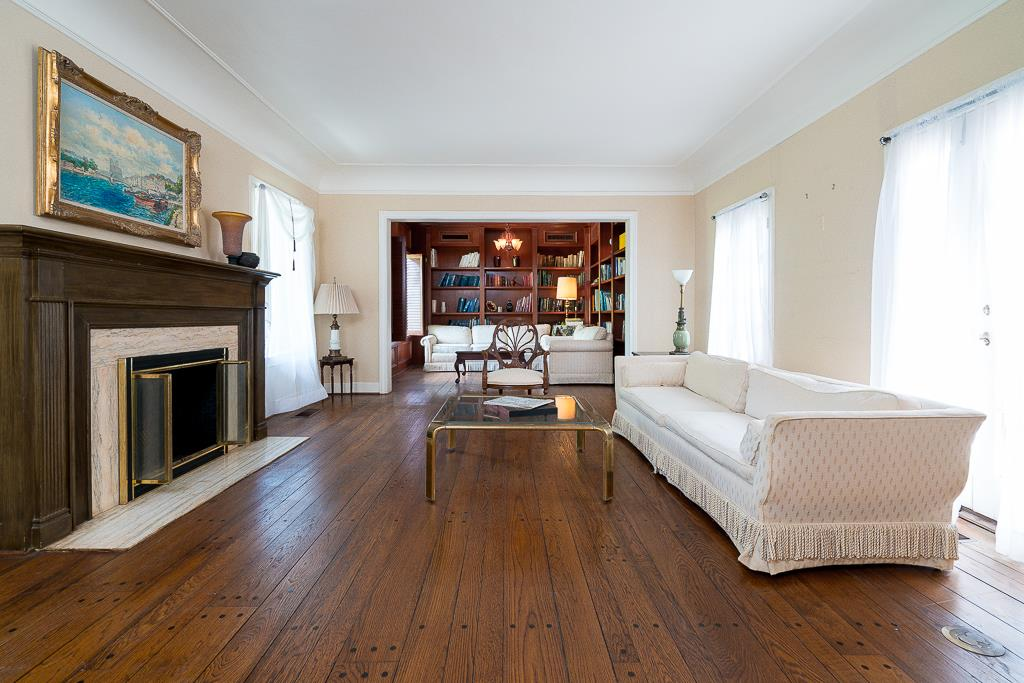 Pre-sale image of the Living room and Library

Preservation Houston is a 501(c)(3) not-for-profit corporation that was founded in 1978 as the Greater Houston Preservation Alliance. It’s the only citywide organization advocating for historic preservation and better public policy and protection of the city’s irreplaceable historic resources. The purpose of the organization is to address the concerns, issues, and maintenance of historic homes, buildings, and neighborhoods in Houston. The organization has helped revitalize historic buildings in downtown Houston, restore homes in The Heights and Old Sixth Ward district, as well as in the Boulevard Oaks neighborhood. I spoke with David Bush, the Executive Director at Preservation Houston to get more information about this important organization and what they do to help preserve the historic landmarks and homes throughout Houston.

LU: Can you tell us a little background behind Preservation Houston?

LU: How did Preservation Houston become affiliated with the Boulevard Show House?

DB:  Laura called about her new home in the historic BLVD Oaks Neighborhood and generously offered to have the show house benefit Preservation Houston. From there, we have been working with her on this project.

LU: What is the best way to donate or become a member of Preservation Houston? 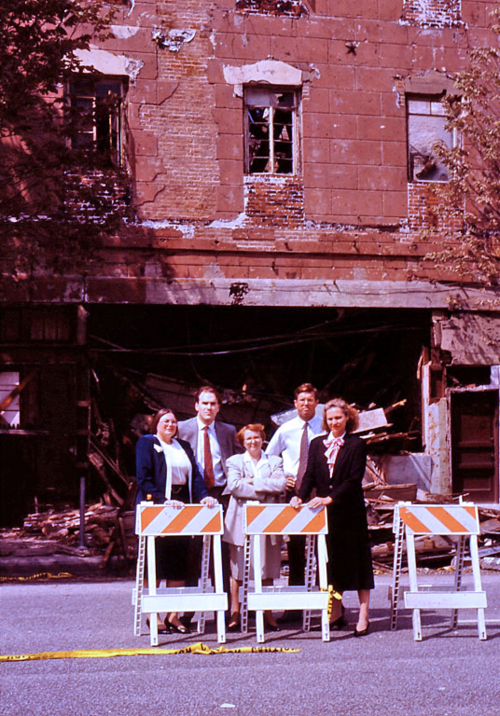 They are doing such wonderful work to keep Houston’s history alive and part of the Houston culture today. Even though we’re renovating, we want to keep our home and historic neighborhood a special part of Houston. We love the work that Preservation Houston is doing and will be donating 100% of the proceeds from your visit to the Boulevard Show House to the organization. We felt that is was only right for us to give back to the organization that allows us to keep such important historical landmarks and areas alive, thriving and beautiful in Houston. We can’t wait for you to come tour the Show House this spring! For more information about Preservation Houston, be sure to visit their website and find out how to join and how to donate. And for a sneak peek into what they do daily, follow them on Instagram. Every six months, the Laura U Design Collective team takes a trip to North Carolina to attend the Hi...

How To Create Elegant Thanksgiving Tablescapes

Thanksgiving is around the corner and we're really looking forward to celebrating with stunning deco... In the primary suite of this Rice University home,

This handsome bar is a result of a full renovation